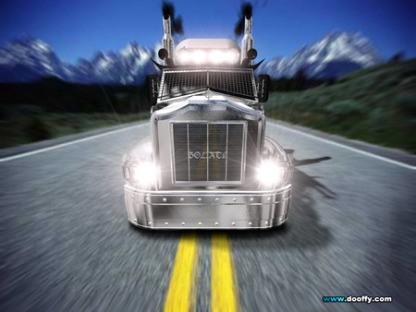 The Land Rover wreckage lay upside down. The engine hissed and buzzed. Oil dripped from the sump and onto the saturated grass. Coolant dripped from the radiator and steamed into the storm. The windscreen was caved and the bonnet was arched.
David groaned and opened his eyes, to find himself lying on the headlining of his car. He had taken his seatbelt off seconds before the truck, that had been chasing him for 30 miles, deliberately rammed him off the road. He was soaking, freezing and petrified. He tried to move, but his body responded with excruciating pain. David cried out in pain and clutched his broken leg, as the truck driver stepped out of his cab and walked towards him swinging an axe.