Skip to content
HomeA fast update of where i have been.

A touching update from a blogger who has been out of the blog scene for a while. Parenting is not easy, but there are so many exciting and memorable times ahead. Looking forward to reading your experiences. Welcome back. 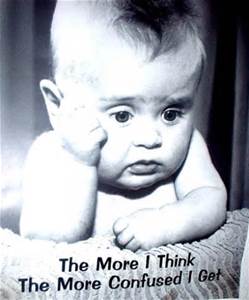 It has been a while since I’ve posted but in all honestly I underestimated becoming a mum.

So as I became more and more pregnant, I also became more and more terrified.  Not about labour that has never been a fear, but of losing him. This little person inside me was getting bigger and closer to making his arrival and instead of enjoying the last few months of relaxing I spent them thinking everything I may do could harm him. 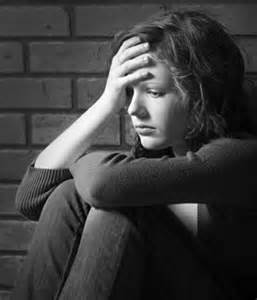 After finding out we were having a boy and everything was well we started the prep for him arriving home. The nursery was decorated by my wonderful husband and clothes started to arrive as gifts from family.  I even knitted him a blanket. But as I said the closer I got to my ever-growing bump the more scared I became of losing him.  I guess this is…